Manchester United fans will be delighted to see how happy their stars look in training ahead of the team’s season opener vs Crystal Palace.

Ole Gunnar Solskjaer’s men didn’t play last weekend as they were given an extended break due to their exploits in the Europa League last season.

United went all the way to the semi-finals before they were disappointingly knocked out by a hard-working Sevilla side.

Much has been made of the improved atmosphere under Solskjaer and it’s clearly shown in the images below.

The Red Devils finished in third place last season but will know they will have to collect more points this time around, particularly with fans expecting a title challenge. 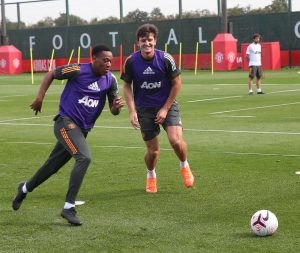 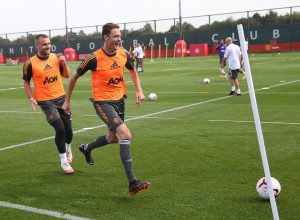 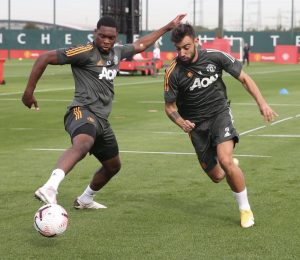 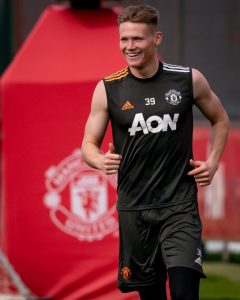 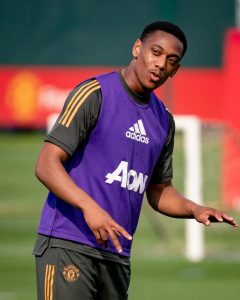 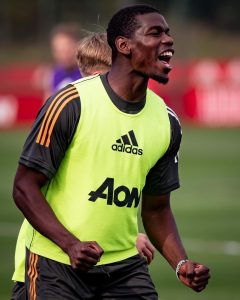 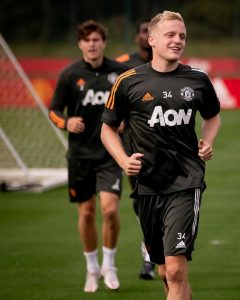 Manchester United’s summer has been a little disappointing so far but the hope is they can still make improvements before the window slams shut.

Solskjaer has managed to buy just Donny van de Beek but there are constant reports in regards to who else he wants to purchase.

The obvious ones are Real Madrid’s Sergio Reguilon and Borussia Dortmund’s Jadon Sancho but not much progress has been made in either deal.

Both links have been going on for weeks at least so United fans are naturally frustrated with how the transfer window has unfolded.

Manchester United’s new star Donny van de Beek will be the 13th Dutch national to play for the senior side. But how much do you know about the other 12? Take our quiz below to find out.

Man-of-the-match breaks record on eve of departure for Man United?

- May 27, 2020 0
The reigning champions look destined to retain their title after their Klassiker win, but their manager is not celebrating just yet

Mokwena’s return to Mamelodi Sundowns not an empowerment – Mosimane

The incredible message of support that shows Bruno is the perfect...